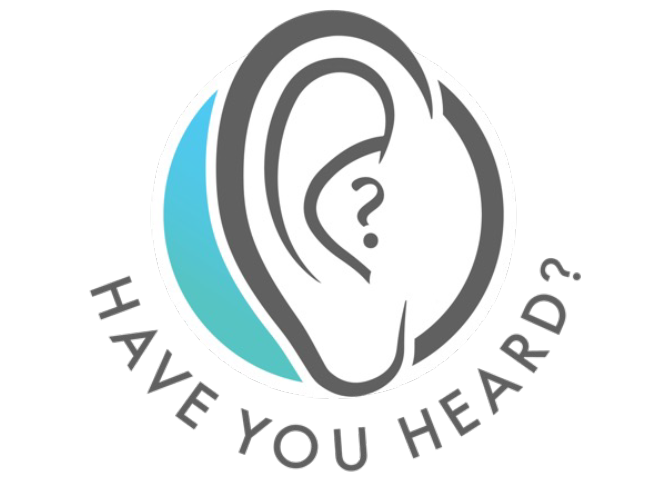 It’s estimated that 75% of Americans have experienced a tension type headache. This is according to the American Migraine Foundation and shows that these headaches, lasting 30 minutes to a week, and tending to become chronic, have a huge impact in our society.

Now in a randomized and controlled study, published in the American Academy of Neurology journal, Neurology, Hui Zheng, and colleagues show that a standardized course of acupuncture can have a significant impact on these headaches.

A curious side note about the control group…they still received acupuncture, just not the style invoking de qi sensation. The points used were still acupoints and superficial needling is a known style in acupuncture. While this study is valuable and certainly encourages acupuncture for headaches, and it adjusts for the placebo effect in acupuncture, using a control group that did not receive any form of acupuncture may have proven even greater results.