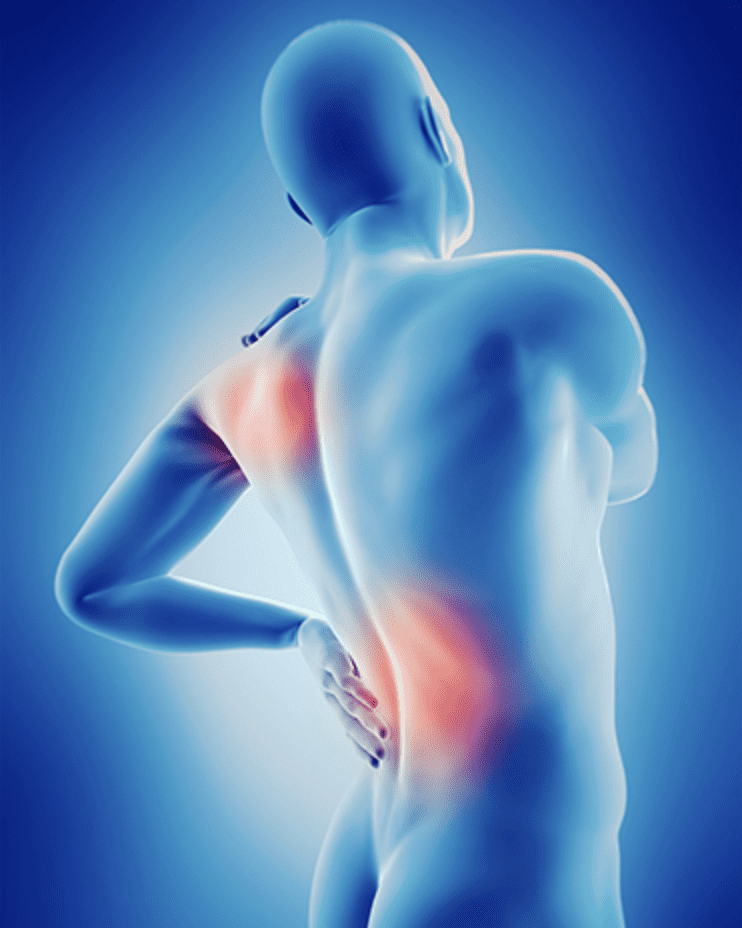 Over the past few decades, I have seen an increasing amount of discussion and interest in the topic of inflammation and “anti-inflammatory” products or foods. As I sat down to write today’s blog, I realized that despite my years of education, including a background in immunology and microbiology, I couldn’t really define what “inflammation” truly is. As I don’t sit well with unanswered questions, I have spent the past week reading as much as I could get my hands (or eyes) on to gain an understanding of this concept.

First, I’d like to start by explaining on a cellular and molecular level what is being referred to when we talk about inflammation.

Cells exist in one of four states as defined by the protein products they produce. These are:

As a cell is increasingly stressed, it will advance through these stages from the top to the bottom of this list in a switch-like manner. Each cell will exhaust its attempts to stay in the more preferable state before making the transition to the next cellular state. Inflammation is the term used to describe the cellular adaptation to an inflammatory trigger (so called inducers). Inducers can come from outside the body (exogenous) or within the body (endogenous). Examples of Exogenous sources:

And examples of Endogenous sources (Signals released from stressed, malfunction or dead cells and from damaged tissue):

As the cells advance through these stages, they produce mediators that effect surrounding (and sometimes distant) tissues. The particular type of mediator depends on the specific inducer and requires the sensor molecule to activate a mediator to combat against the offending agent. In the acute (or early) phase of this response, the goal is for clearance or sequestration of the offending agent. This is an attempt to restore functionality and homeostasis to the tissue. If the abnormal conditions are transient, then a successful acute inflammatory response returns the system to the basal homeostatic set point. If, by contrast, the abnormal conditions are sustained, then an ongoing inflammatory state shifts the system to different set points, as occurs during chronic inflammation.

An adaptive change often provides short-term benefits; however, in a chronic phase, it can become maladaptive, as exemplified by a sustained declined in insulin sensitivity of the skeletal muscle or by squamous metaplasia of the respiratory epithelium. More specifically, a transient increase in insulin sensitivity during acute inflammation would allow the redistribution of glucose from one of its major consumers (for example skeletal muscle) to leukocytes during infection. However, sustained insulin resistance in skeletal muscle can lead to type 2 diabetes (NIDDM). Likewise, squamous metaplasia can have a short-term benefit by protecting the respiratory tract from damage by irritants, but it results in a decline in respiratory function in the long term. Inducible adaptive changes generally occur at the expense of many other physiological processes and therefore cannot be sustained without adverse side effects caused by the decline in the affected functions. The potential for adverse effects is intrinsic to any adaptive change.

Inflammation plays a crucial role in maintaining our physiology. Many components of the inflammatory response have been found in all vertebrates and some form of an adaptive response occurs in all animals and plants. This invention came at a price, however. The pathological potential of inflammation can result in a number of disease states, but the benefit for survival after injury, an infectious attack, or exposure to toxins is essential.