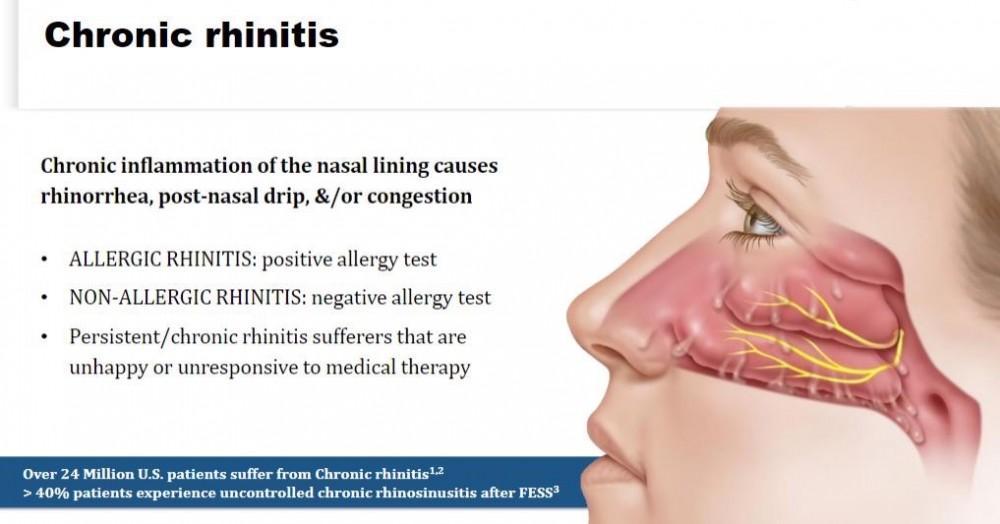 Rhinitis refers to an inflammation of the tissue that line the nasal cavity and nasal airway. Over 24 million Americans have some form of rhinitis1. This tissue is referred to as mucosa and serves a specialized function by allowing the nasal passages to humidify and clean the air which we breathe in through our nose. When the nasal mucosa becomes inflamed, we can see symptoms of excess nasal mucus production (runny nose or post-nasal drip), nasal congestion/obstruction as well as possible loss of our sense of smell or development of associated conditions such as sinusitis, ear infections, obstructive sleep apnea, or even irritation of the lungs (bronchitis, cough, etc.).

The source of nasal inflammation in Western medicine is traditionally divided between allergic and non-allergic sources. Nasal allergies are caused by triggers (allergens) including pollen, dust, or animal dander. This results in an event where proteins in our body begin to activate through a process called the allergic cascade. This allergic cascade results in the allergy symptoms we think of (runny & stuffy nose, sneezing, itching, etc.). To me, this seems to be a reaction from our body trying its best to clear the irritant, whether it’s sneezing it out or flushing it away with the excess mucus produced. If we continue to be exposed to the allergen (irritant causing the allergic cascade), this results in on going symptoms, and overtime can start to result in more dramatic symptoms including extending from the nasal lining to the sinuses and/or lungs.

When rhinitis is not due to an allergic source, Western medicine providers will often call the condition “non-allergic rhinitis”. This is a diagnosis made only after other causes of rhinitis (allergies, infections, foreign substances) have been excluded. We work diligently to try to identify possible causes which may be causing your symptoms. These possible causes include air pollution, car exhaust, chlorine, cigarette smoke, cleaning solutions, perfume, among many others.

There are also medications which are known to trigger rhinitis in some patients. These include:

Foods and beverages can also act as triggers, examples include:

At Exhale Sinus and Facial Pain Center, we review these items with you in helping to understand what may be causing your nasal symptoms. Treatment recommendations are then provided which can range from avoidance, to nasal irrigation/lavage (Neti Pot), or medication(s)/procedures. You will also be offered consultation with our Eastern Medicine specialist Lisa Decatorsmith to address your rhinitis holistically with the goal of addressing the underlying factors throughout your body that may be causing these symptoms to arise. 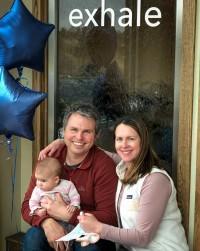 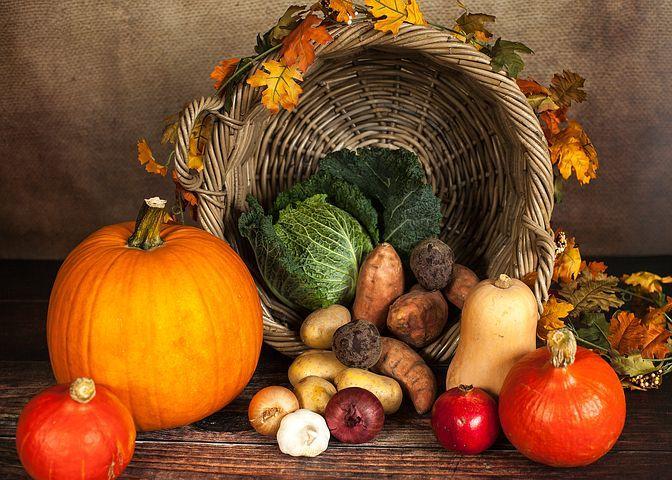 Tips for a healthy Thanksgiving

We have a few simple tips that will help you enjoy the food and fun of the holiday. 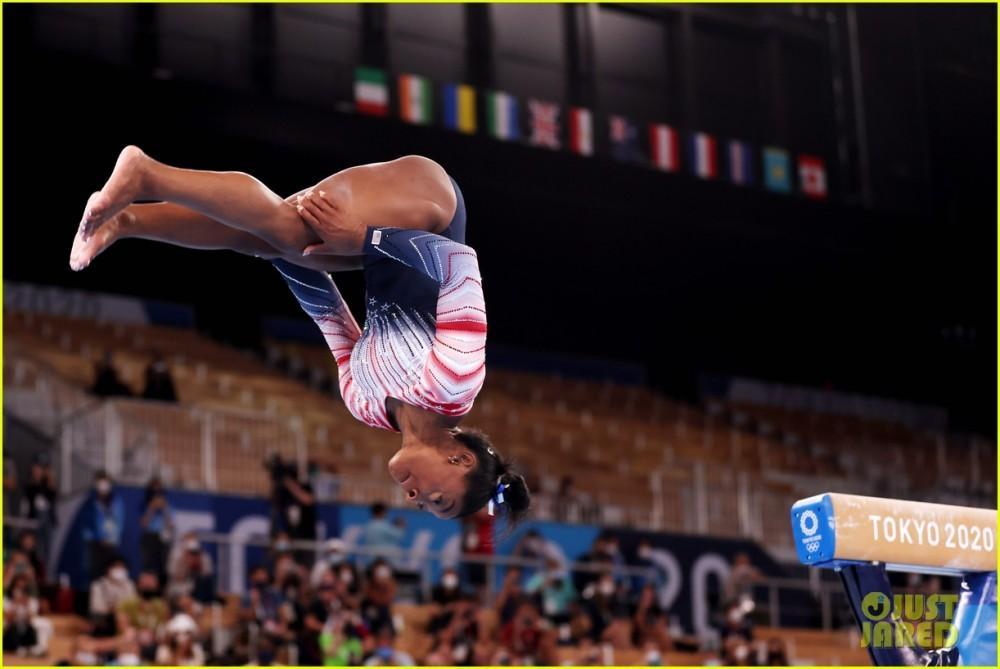 How an ENT Office Watches the Olympics - Part 1

Could some of the Olympics biggest headlines hint to the importance of nasal breathing? A Need For Smell Retraining Even Without Sinusitis

There is hope to regain your sense of smell and taste. 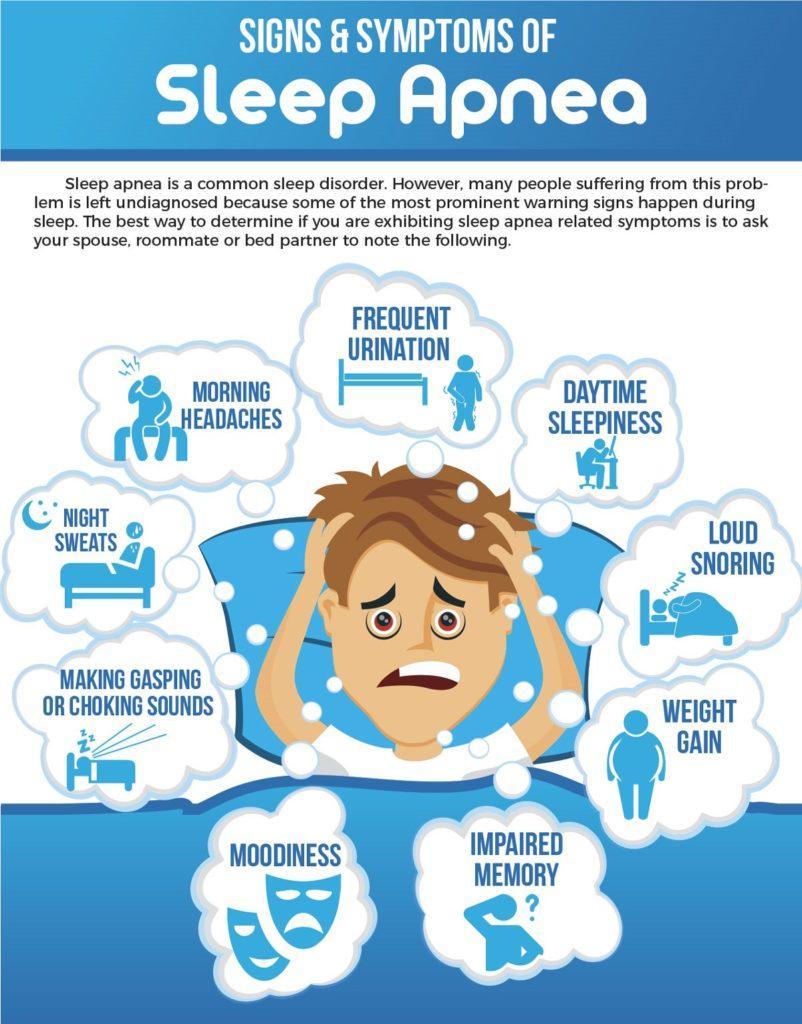 Patients can benefit from acupuncture being used at all phases of an operative procedure. 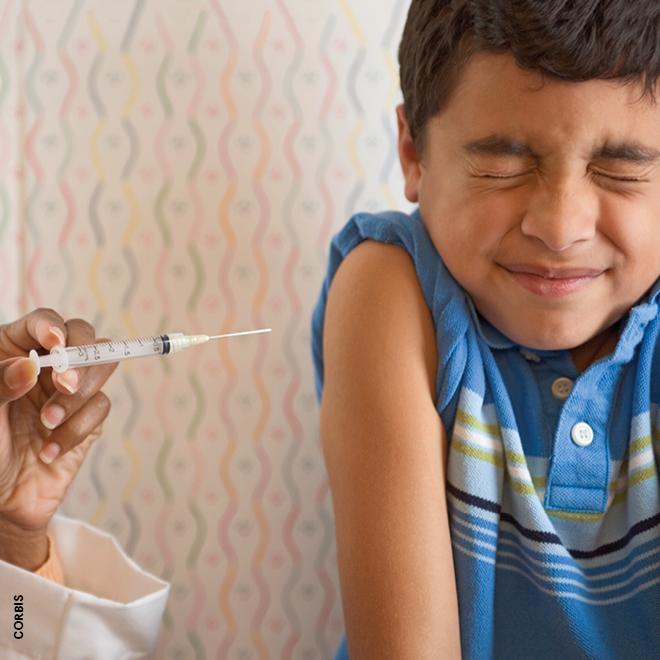 Trypanophobia and sinus procedures - How we work with you!

A quick description of how we accommodate people with needle fears when doing sinus procedures.